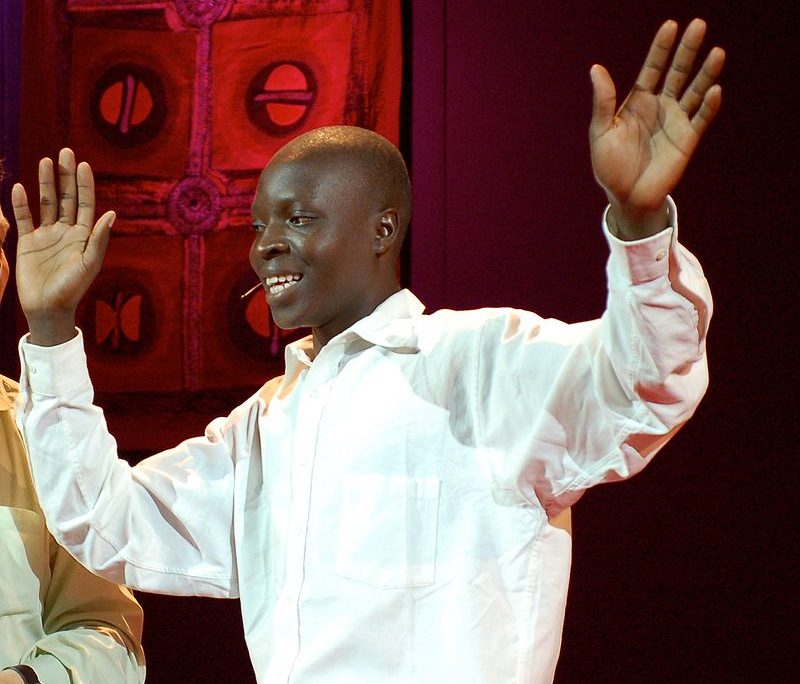 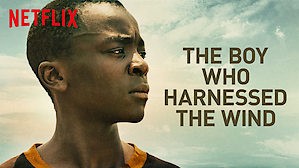 This Programming Toolkit explores many themes based on the true story of William Kamkwamba, an innovator, engineer, and author from Malawi, Africa.  Mr. Kamkwamba’s story is told in the Netflix film “The Boy Who Harnessed the Wind” (posts and American Spaces have permission to screen this Netflix movie), as well as in three publicly available and downloadable TED Talks.  This toolkit provides links to various programming resources, as well as suggested discussion questions.
Themes explored include: Innovation; Science, Technology, Engineering, and Mathematics (STEM); Economic Empowerment; and Food Security.