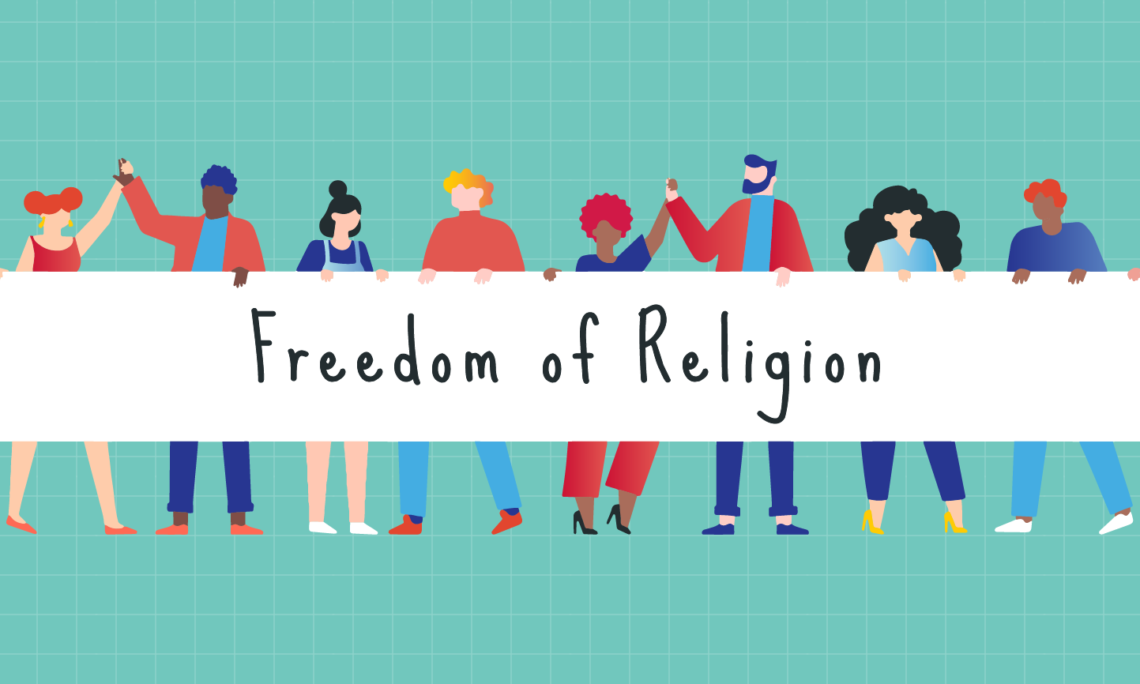 Religious freedom is one of America’s most cherished rights. It is enshrined in the U.S. Constitution under the First Amendment. In 1998, Congress passed the International Freedom Act to ensure that the U.S. government promotes this fundamental right. This law was later amended to include the freedom of conscious to protect the right not to profess or practice any religion.

This Freedom of Religion Toolkit (PDF 458KB) contains videos, articles, and lesson plans to help you create programs at your American Space to generate a greater awareness of the importance of religious freedom and how the United States works to promote religious freedom worldwide. This is the second in a series of toolkits on First Amendment Rights.